The Vezo "“ traditional fishers of southwest Madagascar "“ have led a semi-nomadic life for centuries, sailing the coast to follow fishing stocks and in keeping with the winds.  But over the last two decades this traditional migration has taken on a new form: the high value of shark fins and sea cucumbers driven by Chinese demand, as well as collapsing local fishing stocks and poverty, has pushed them to migrate greater distances in increasingly larger numbers.  Sailing up to a 1,000 kilometres from their homes, they seek out remote fishing grounds where they can still catch sharks and find sea cucumbers.  This takes them to the most isolated parts of Madagascar's west coast, and in particular the numerous tiny islands and sand cays far offshore in the Mozambique Channel.  Here they live on the very margins of society for months at a time, returning only to the mainland to fetch drinking water and firewood, and to buy rice and salt.  They lead the most traditional of lifestyles, using only wooden outrigger sailing canoes, handmade nets and free-diving.  However, they are highly connected to global markets: the shark fins and sea cucumbers they sell will end up on markets in Hong Kong and mainland China.  And though they have fished these areas for generations, the Vezo have no formal claim to them.  Foreign hotel developments and strict marine protected areas are taking away important fishing grounds from them.  In these isolated places illegal, industrial-scale sea cucumber diving teams using scuba are destroying the stocks. Close to shore, industrial shrimp trawlers scour the seabed; on the open seas, foreign industrial longliners catch untold numbers of sharks.  In this modern context, where foreign seafood markets drive local overfishing, and industrial fishing and global climate change are irreversibly changing the marine environment, the seas on which the Vezo have relied on for millennia are being lost to them. 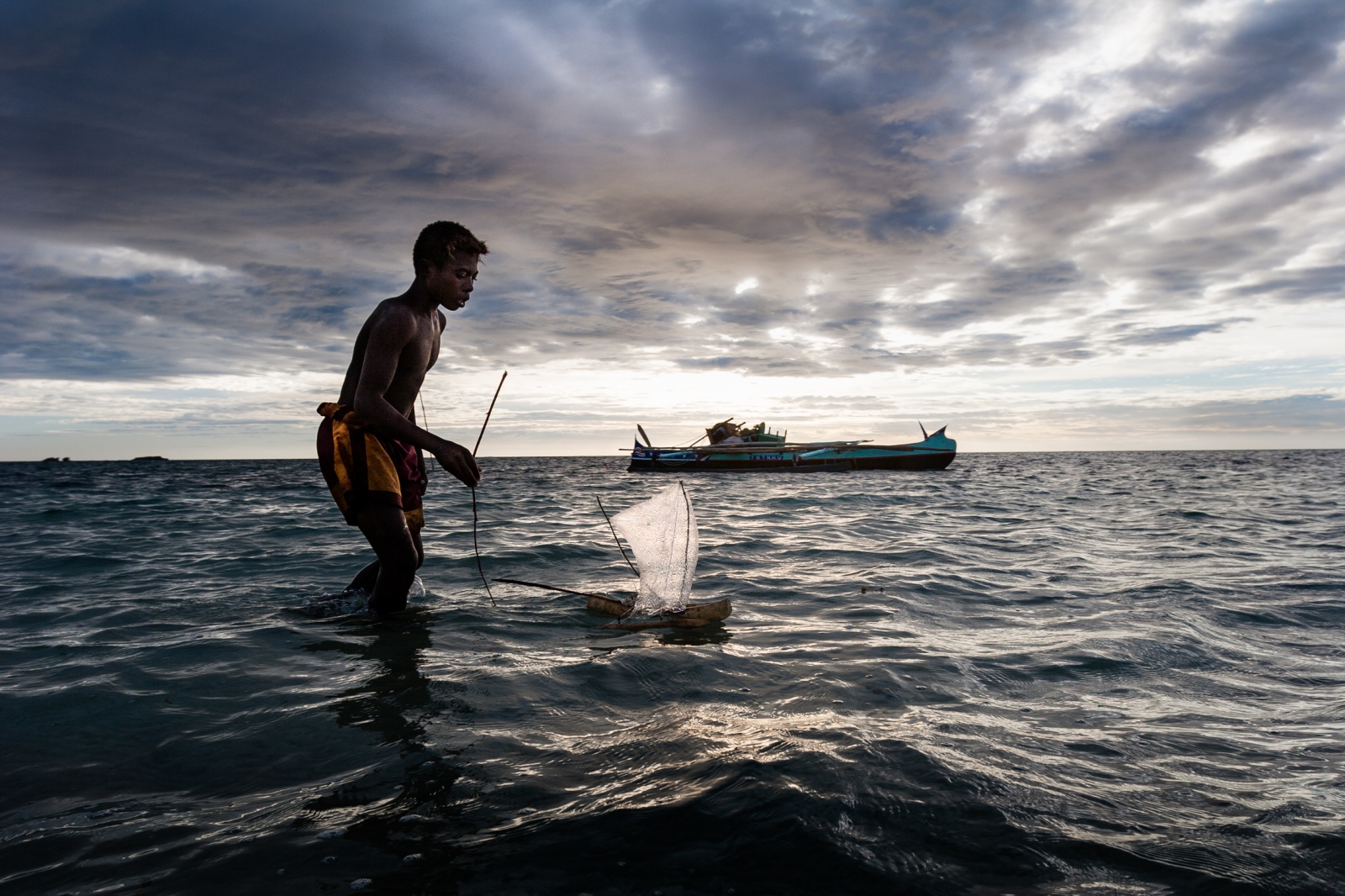 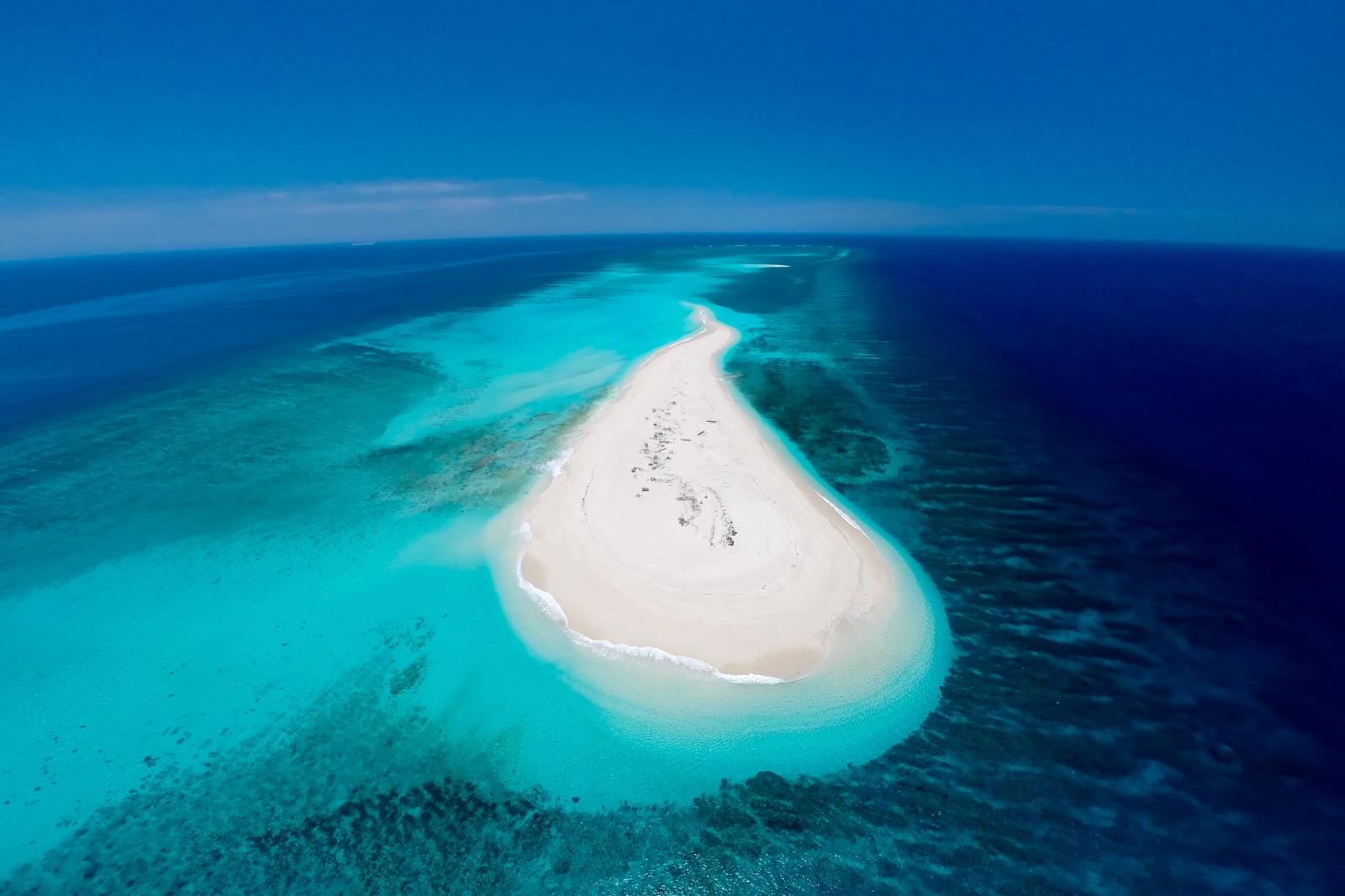 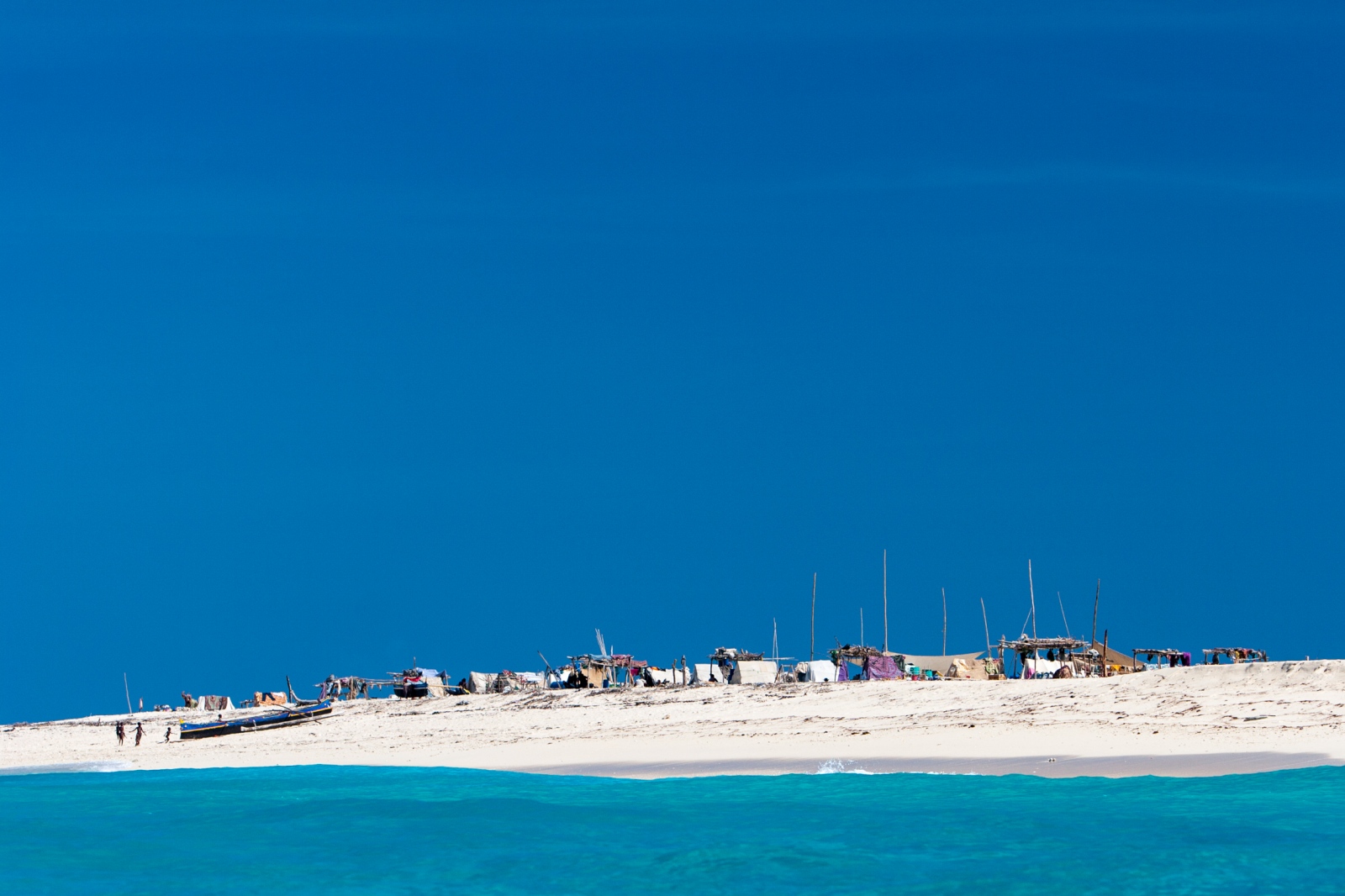 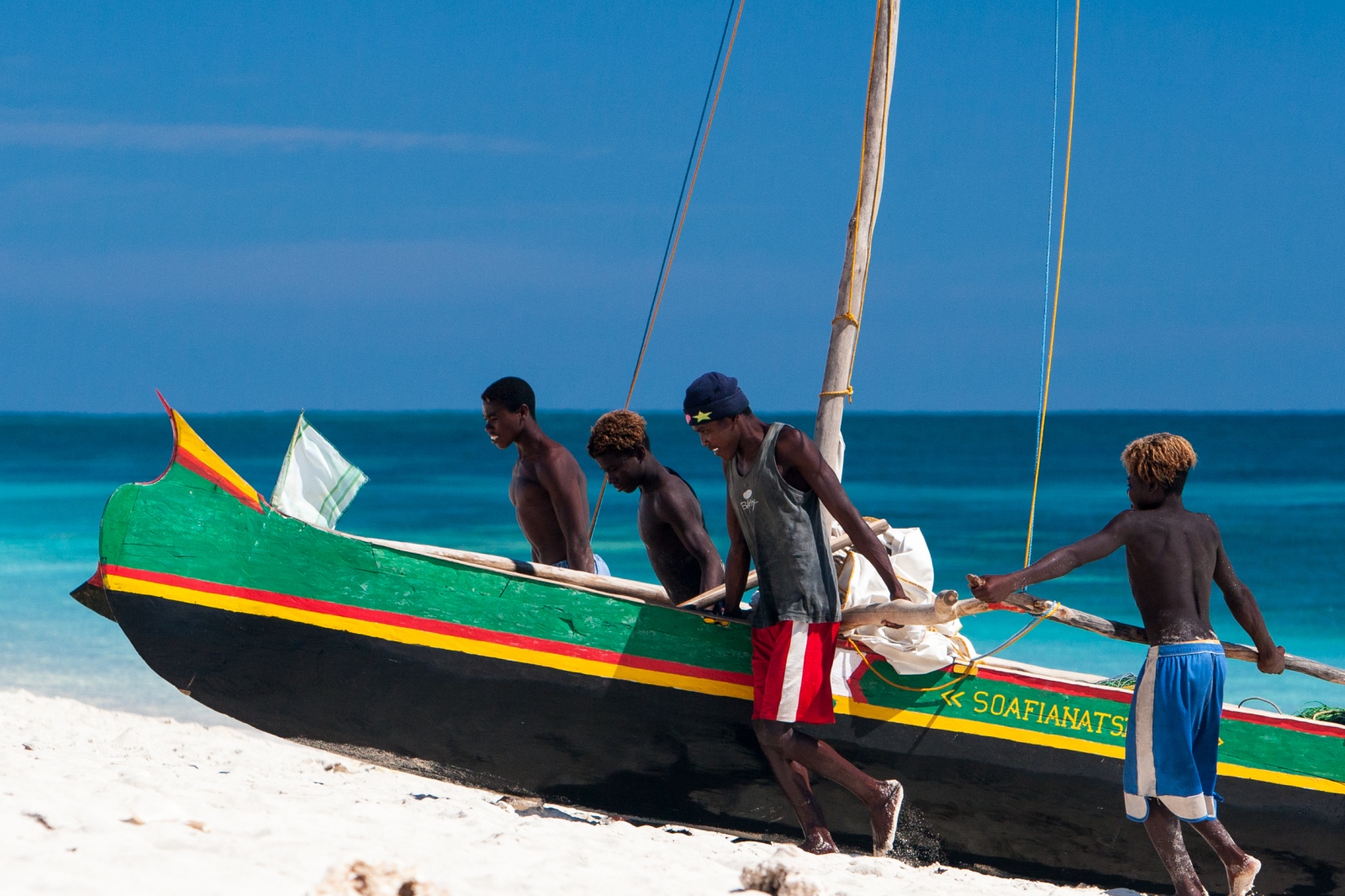 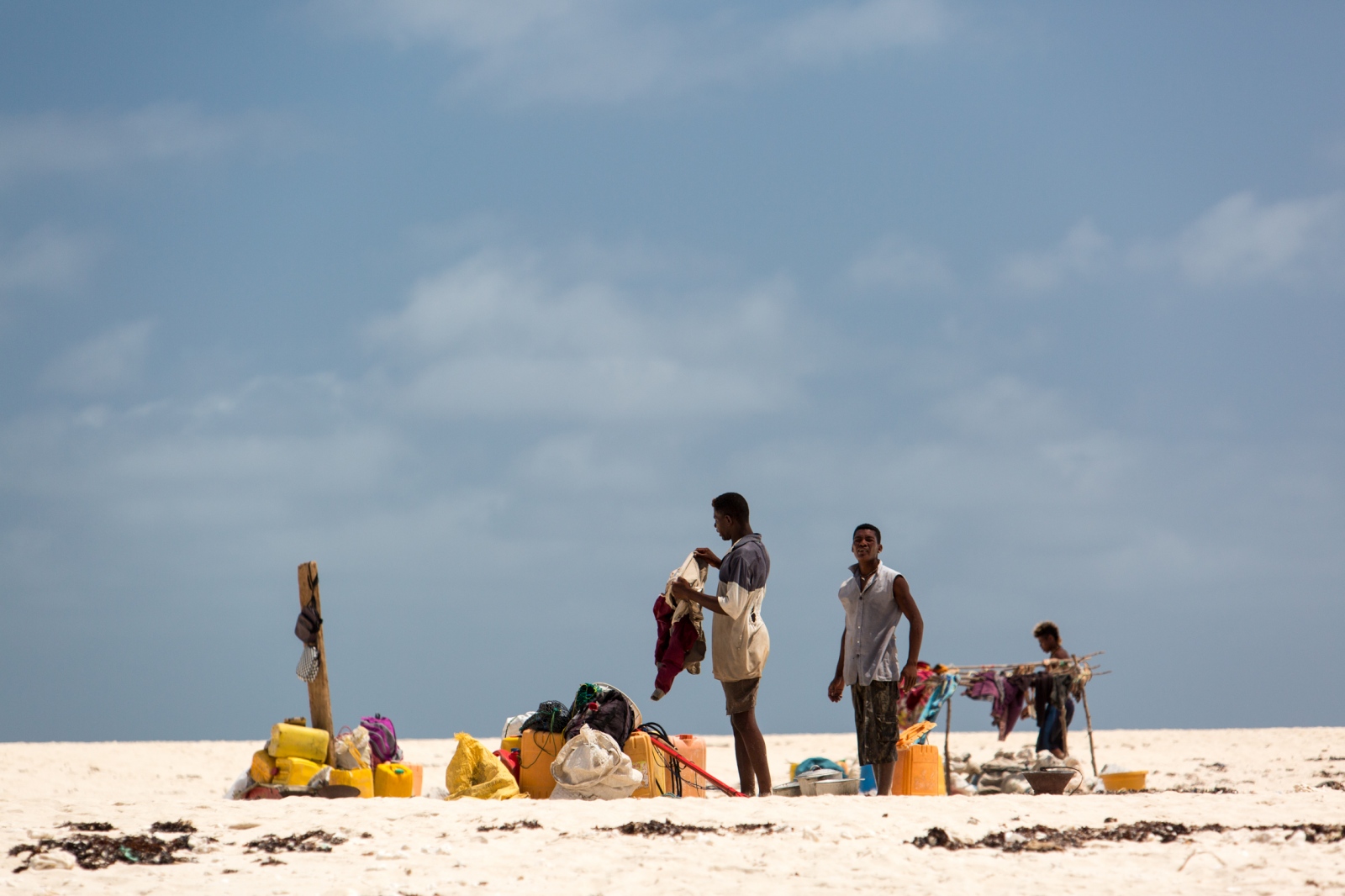 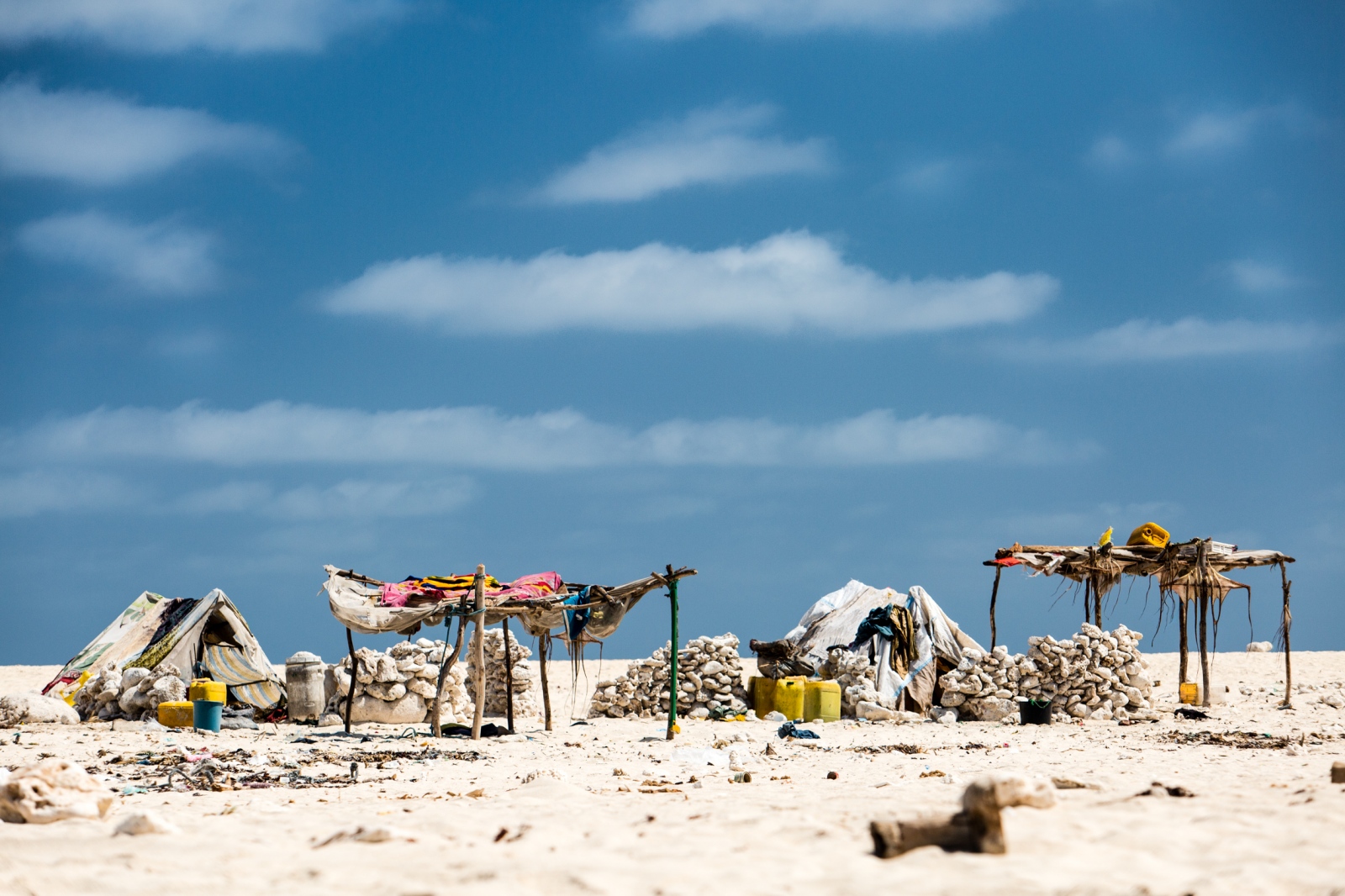 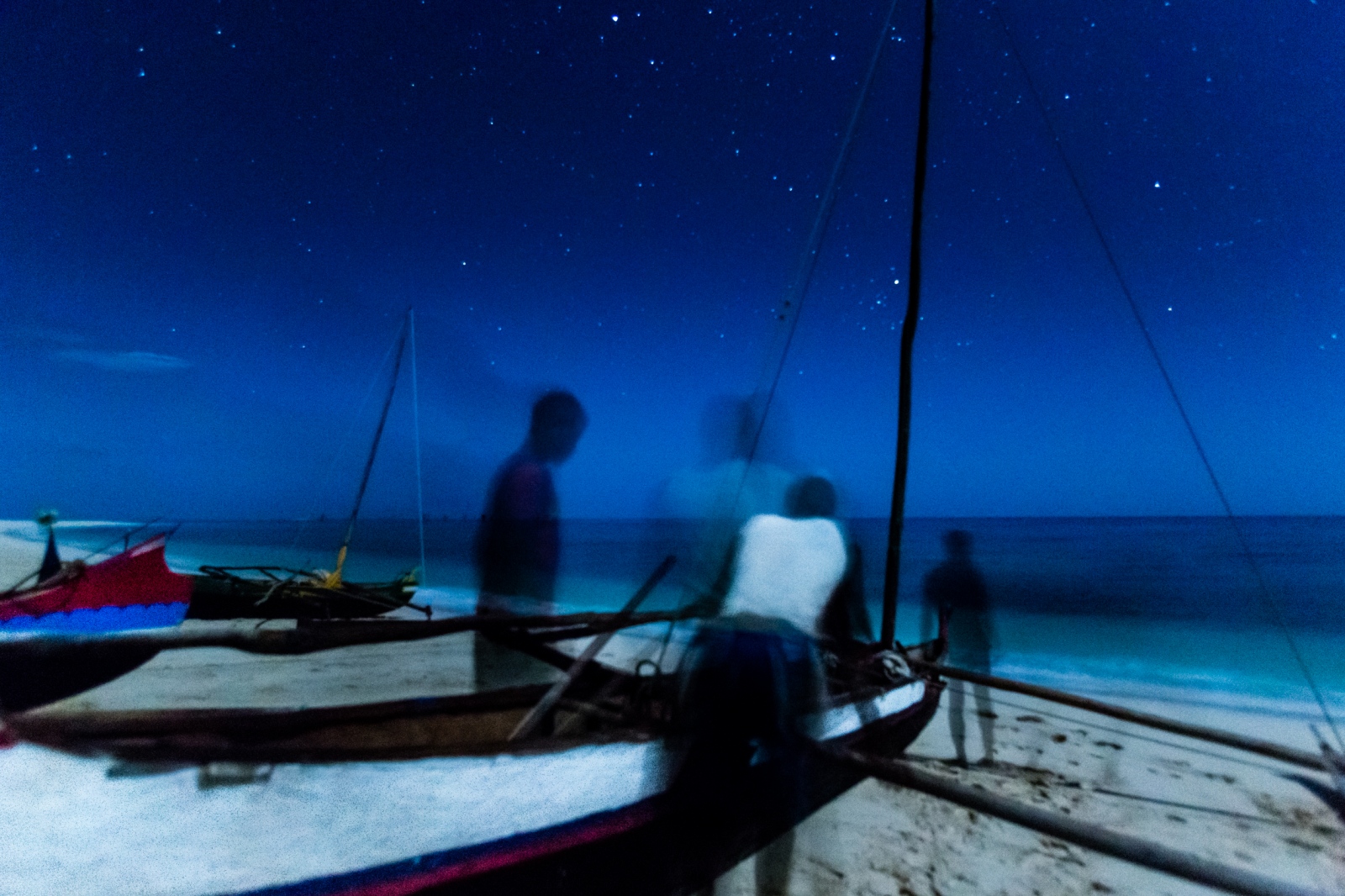 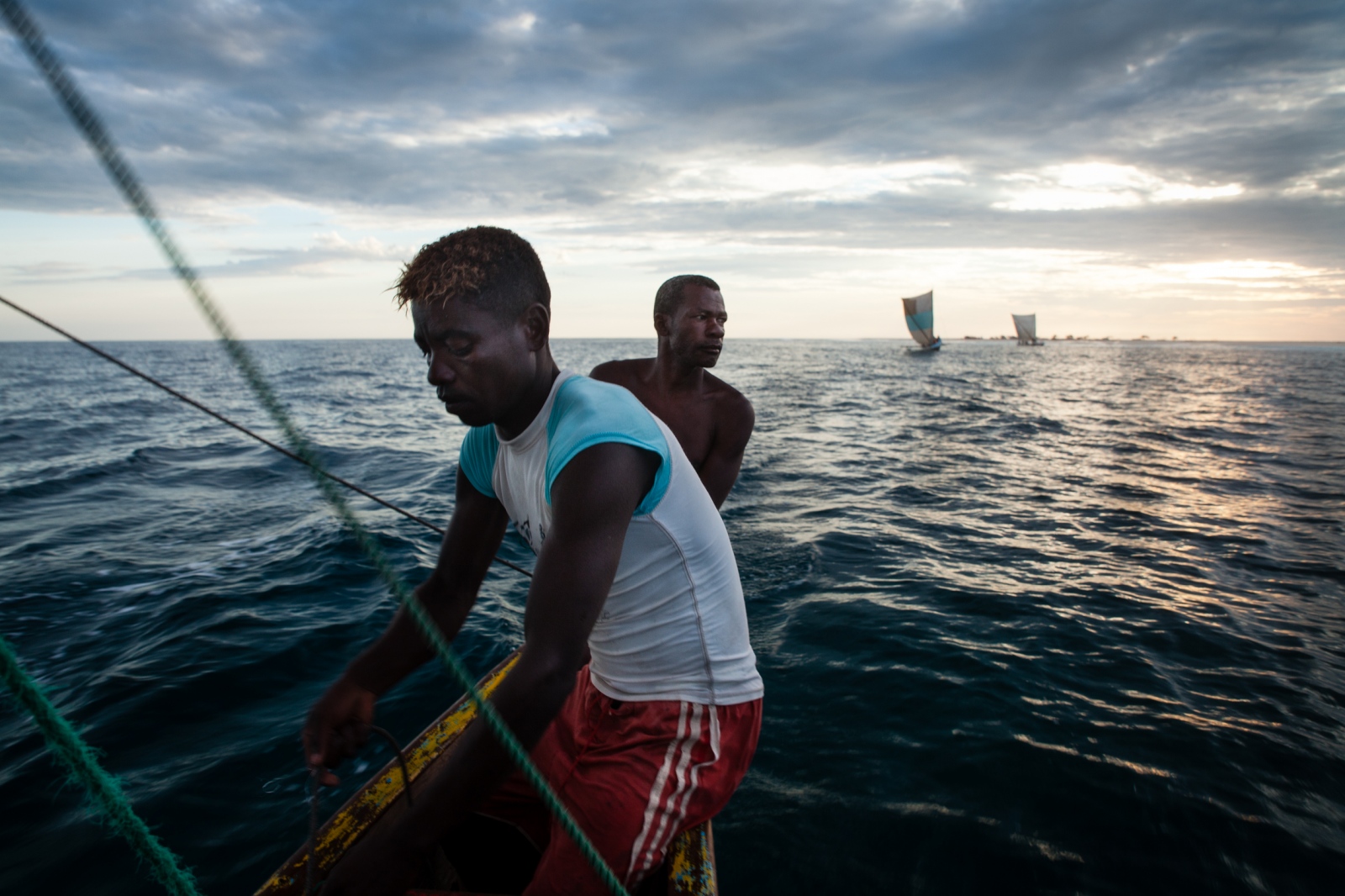 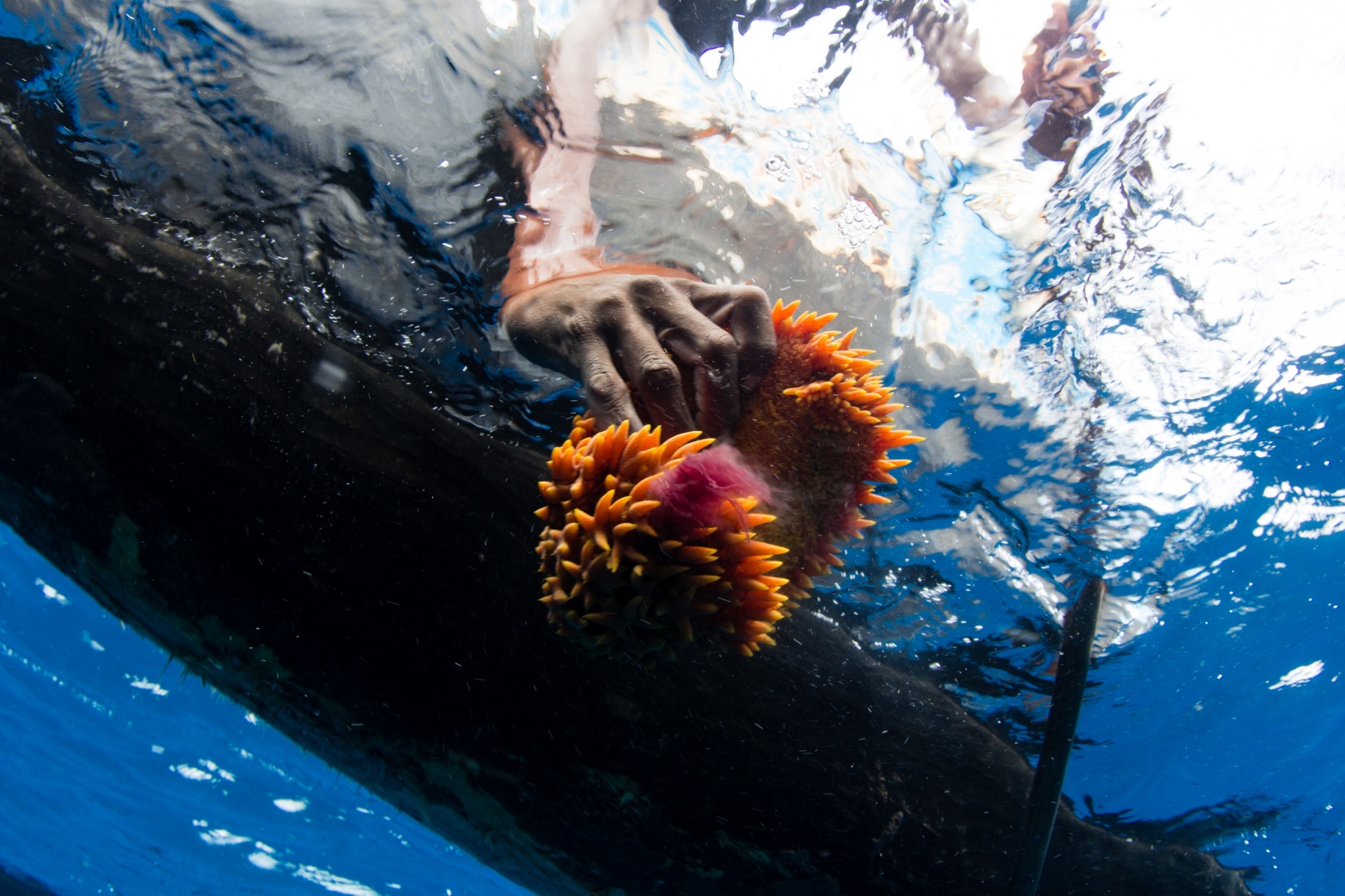 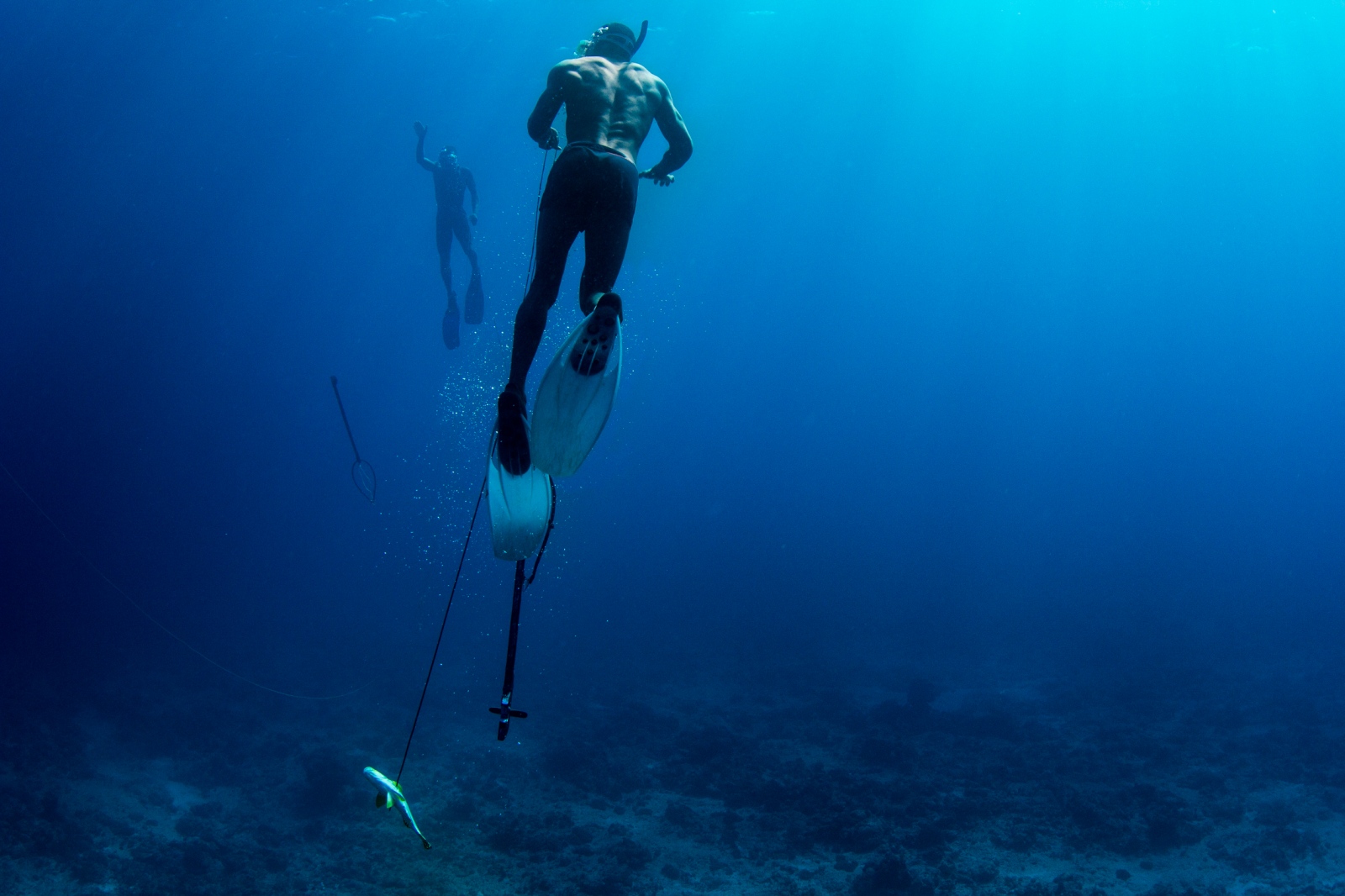 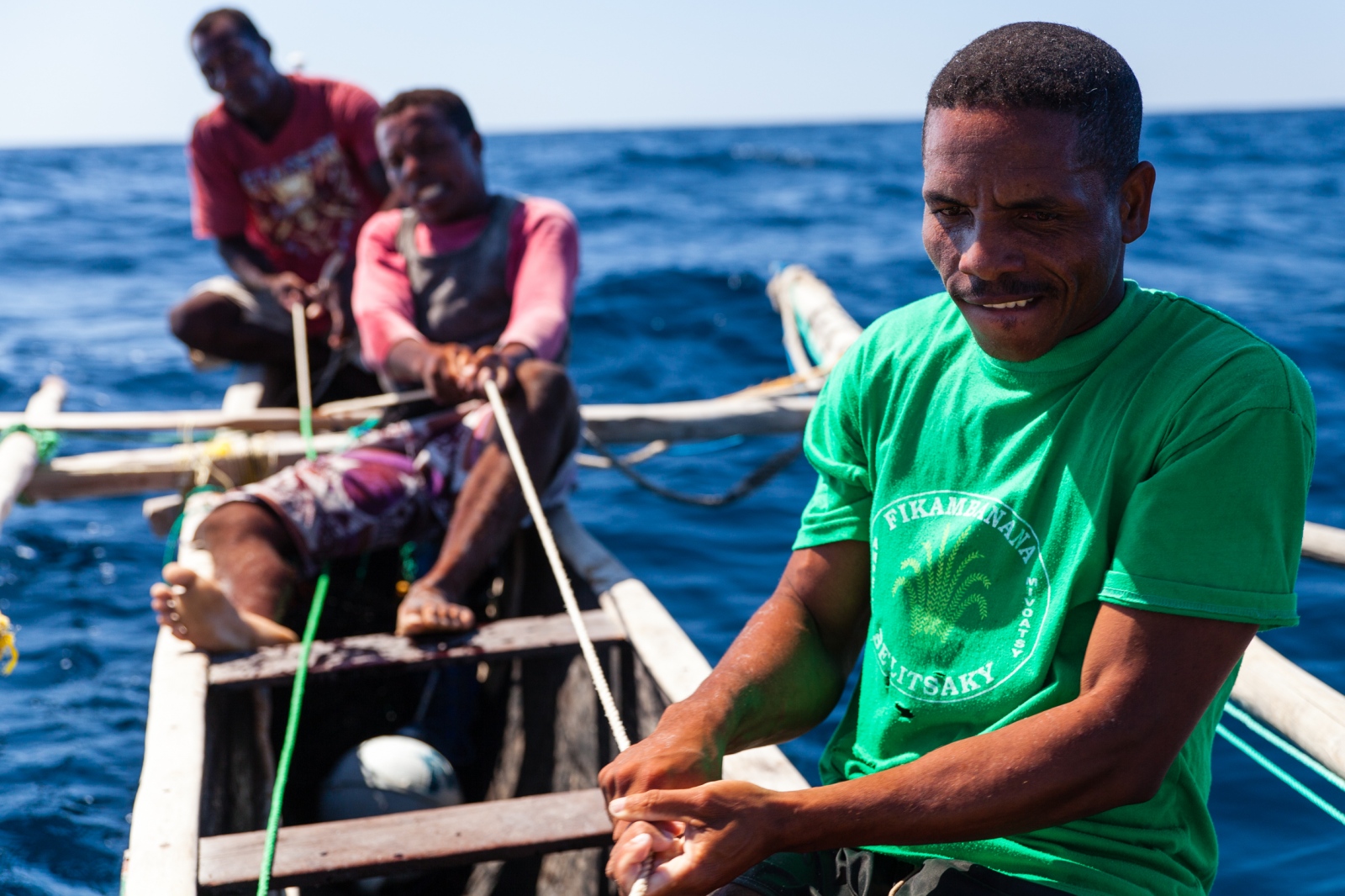 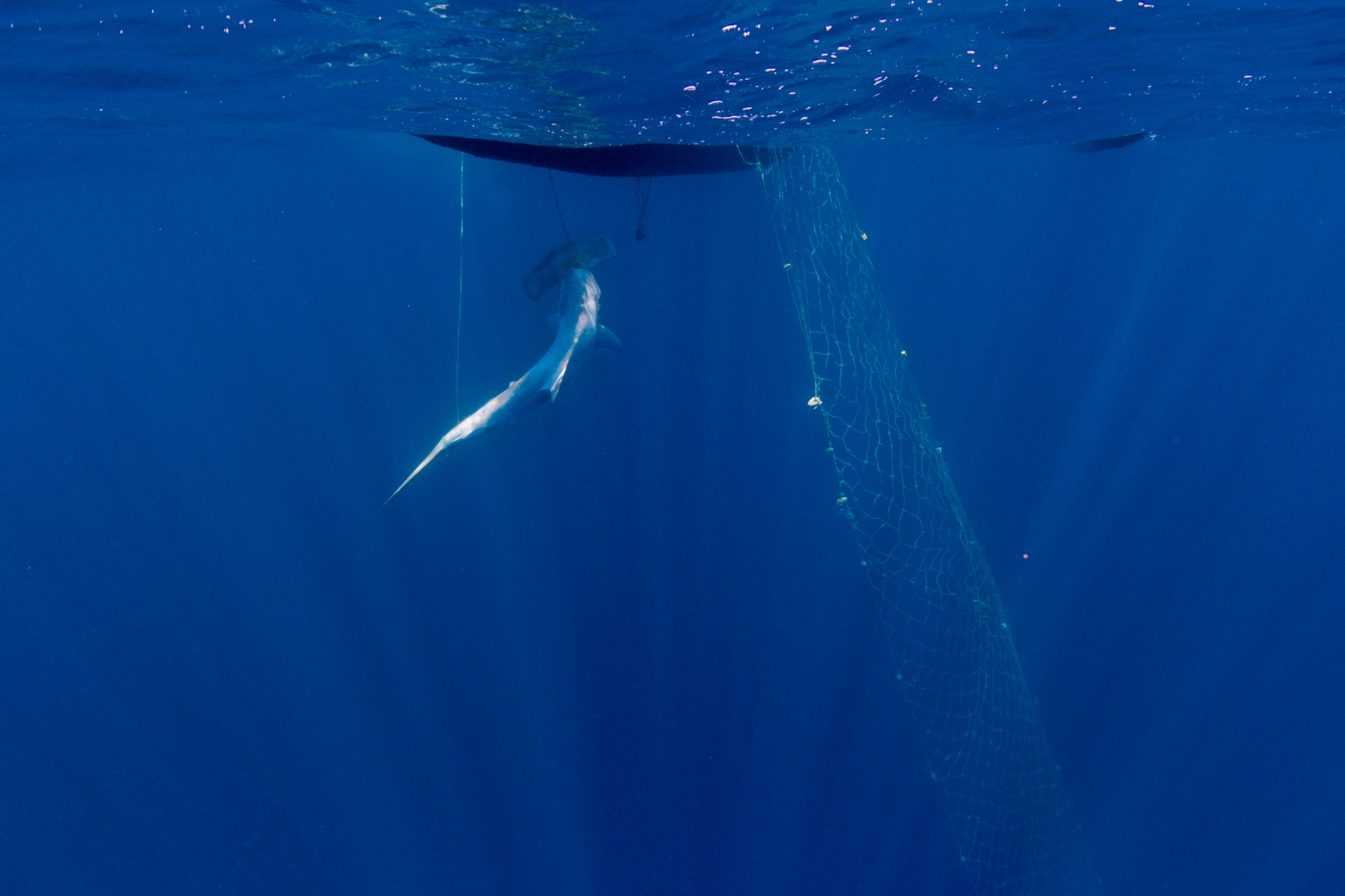 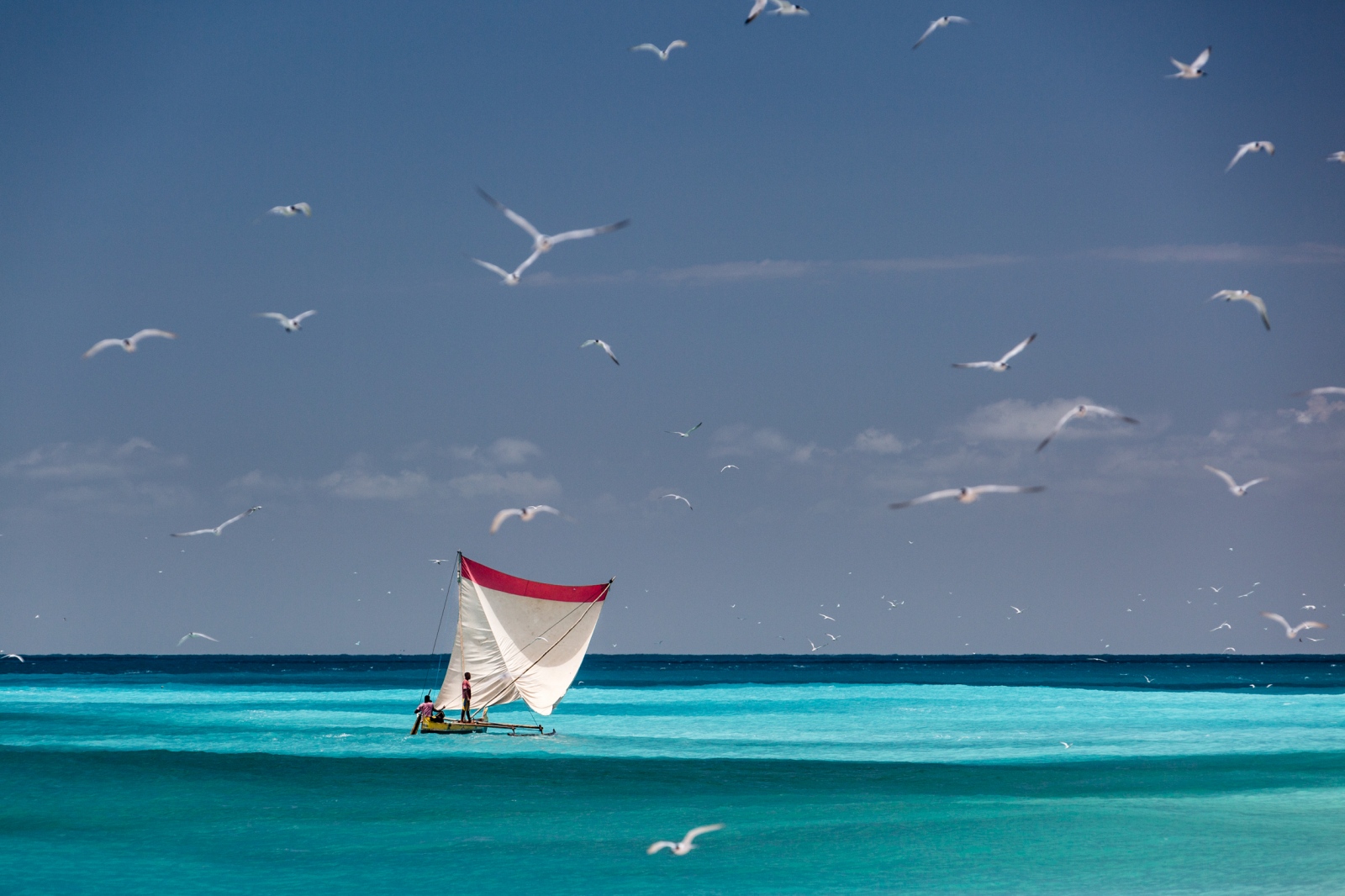 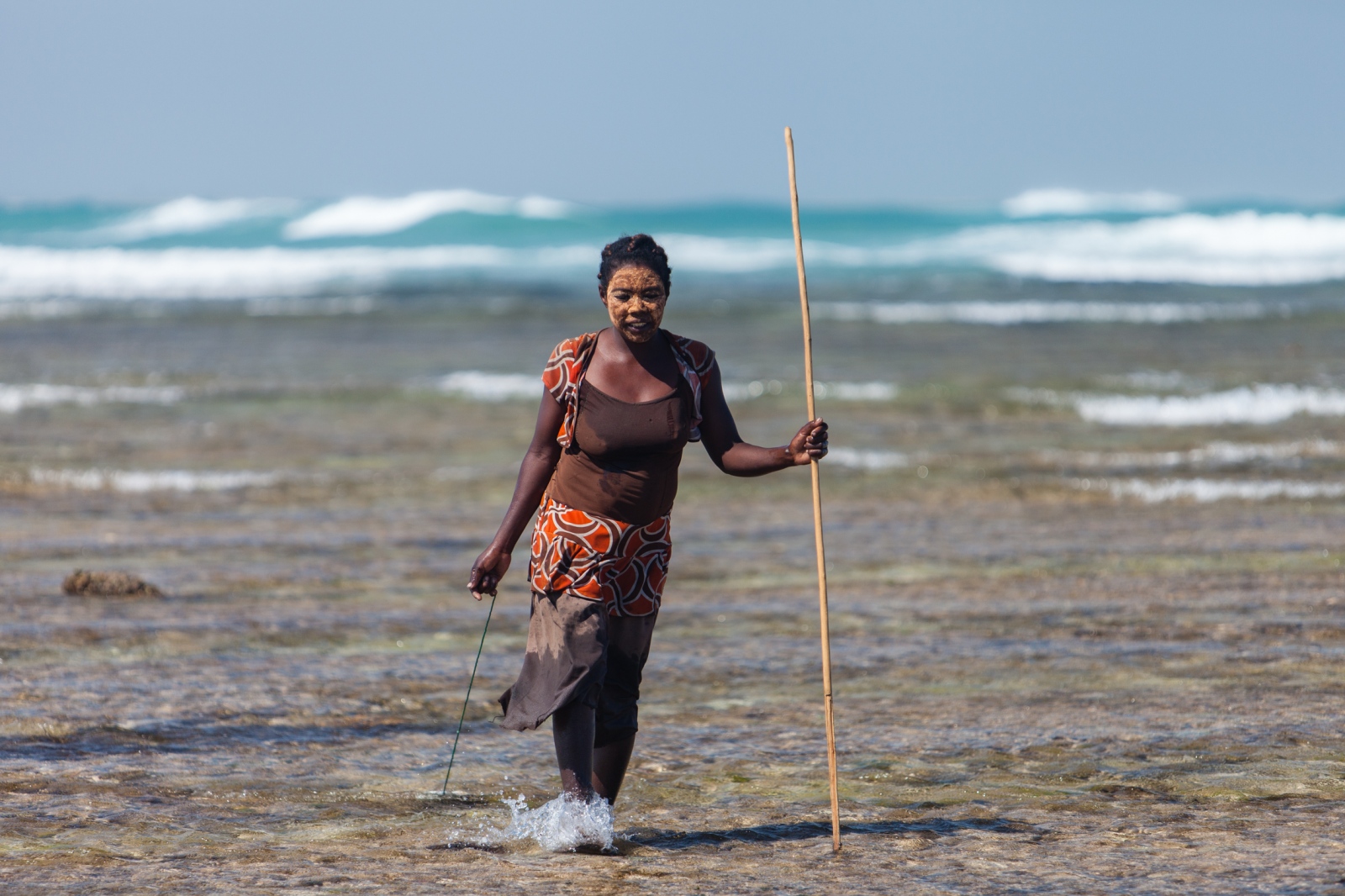 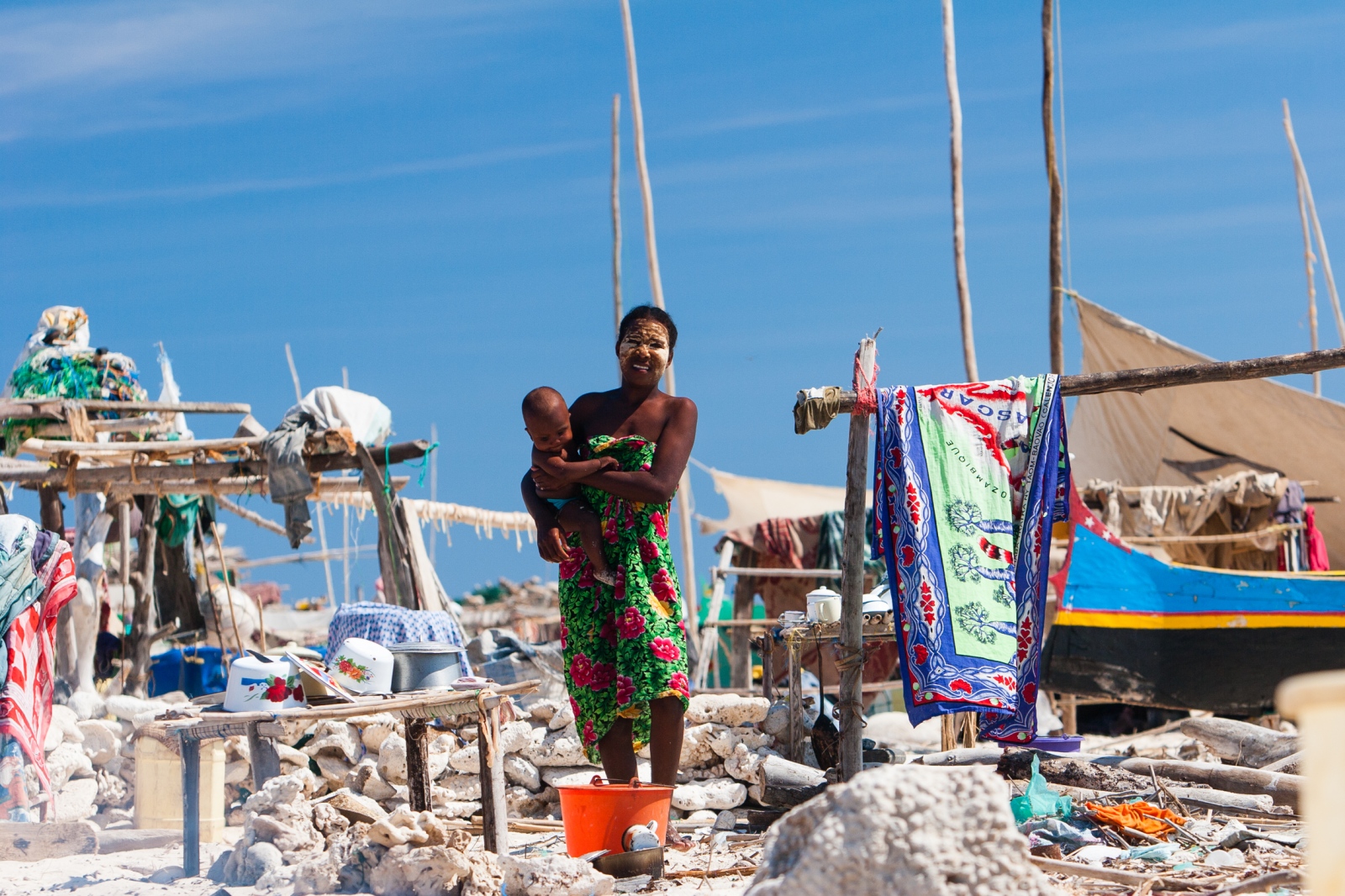 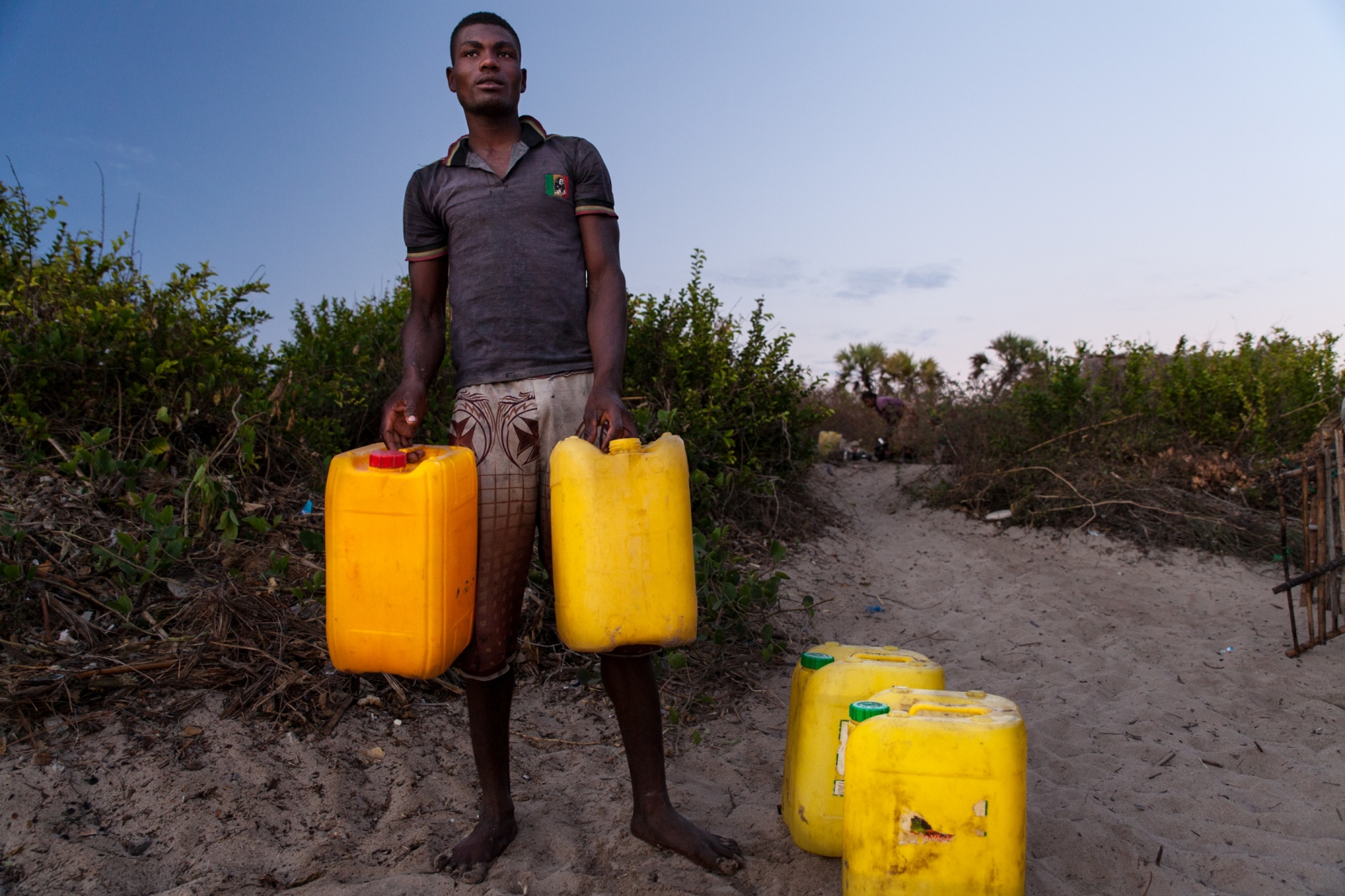 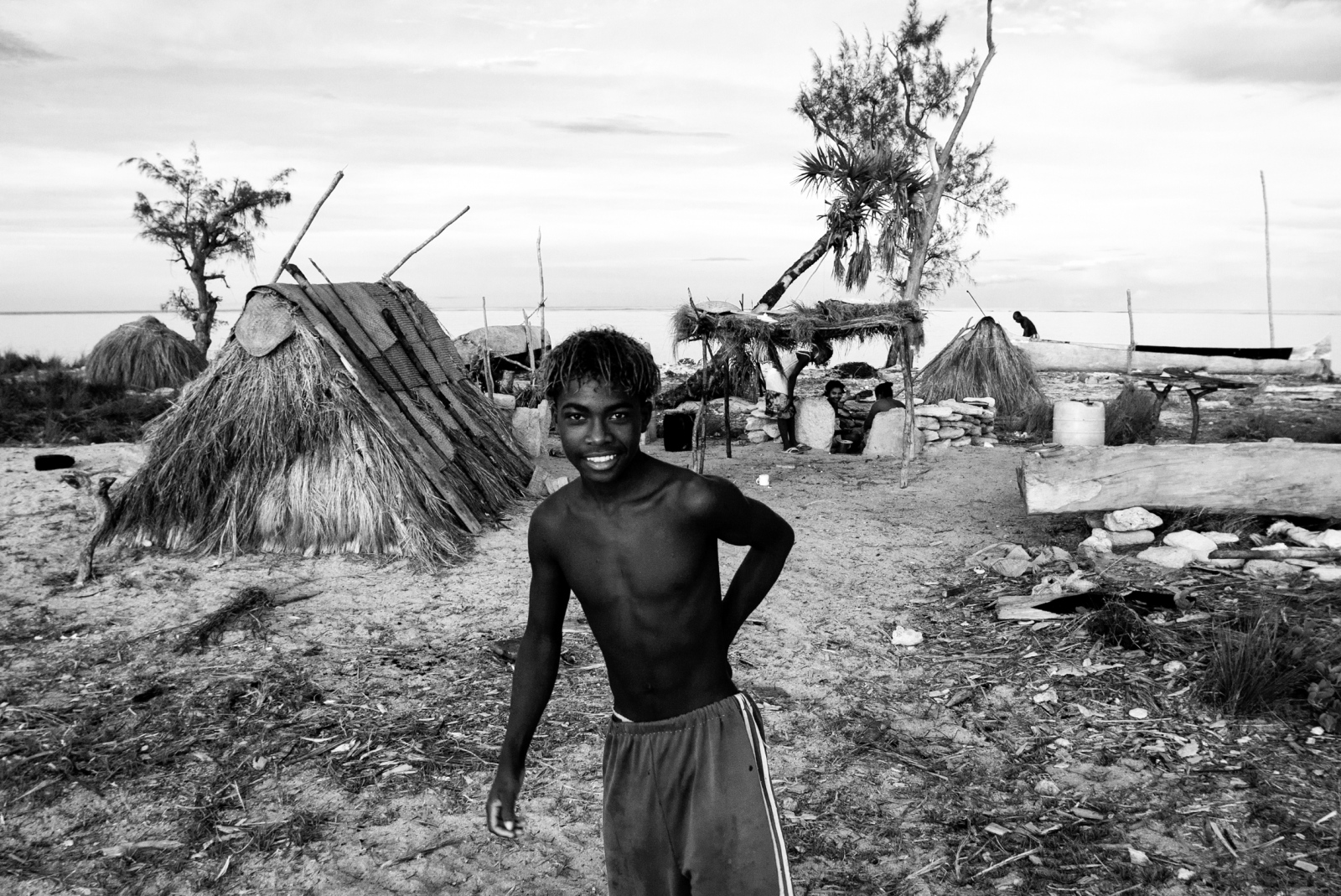 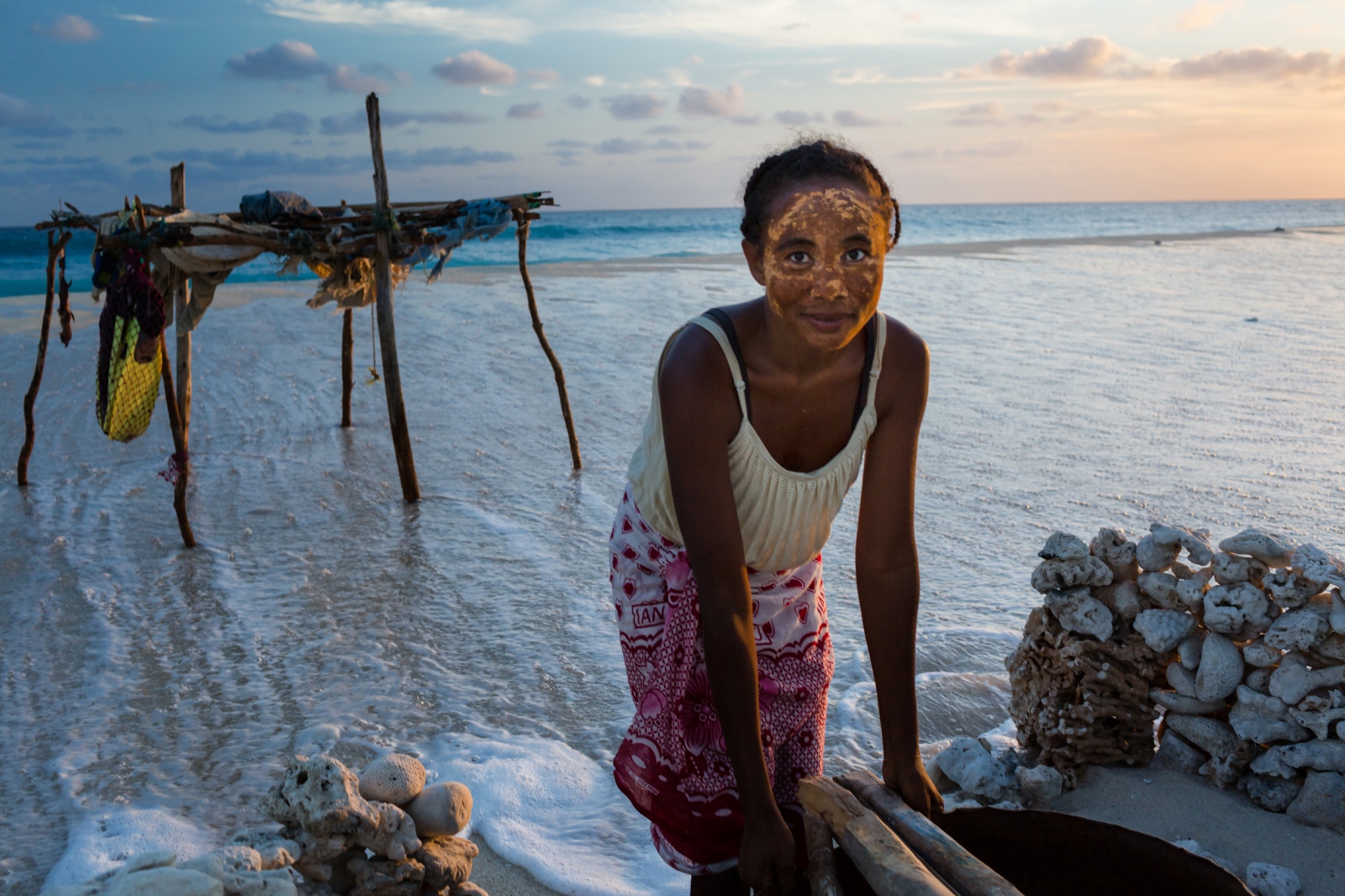 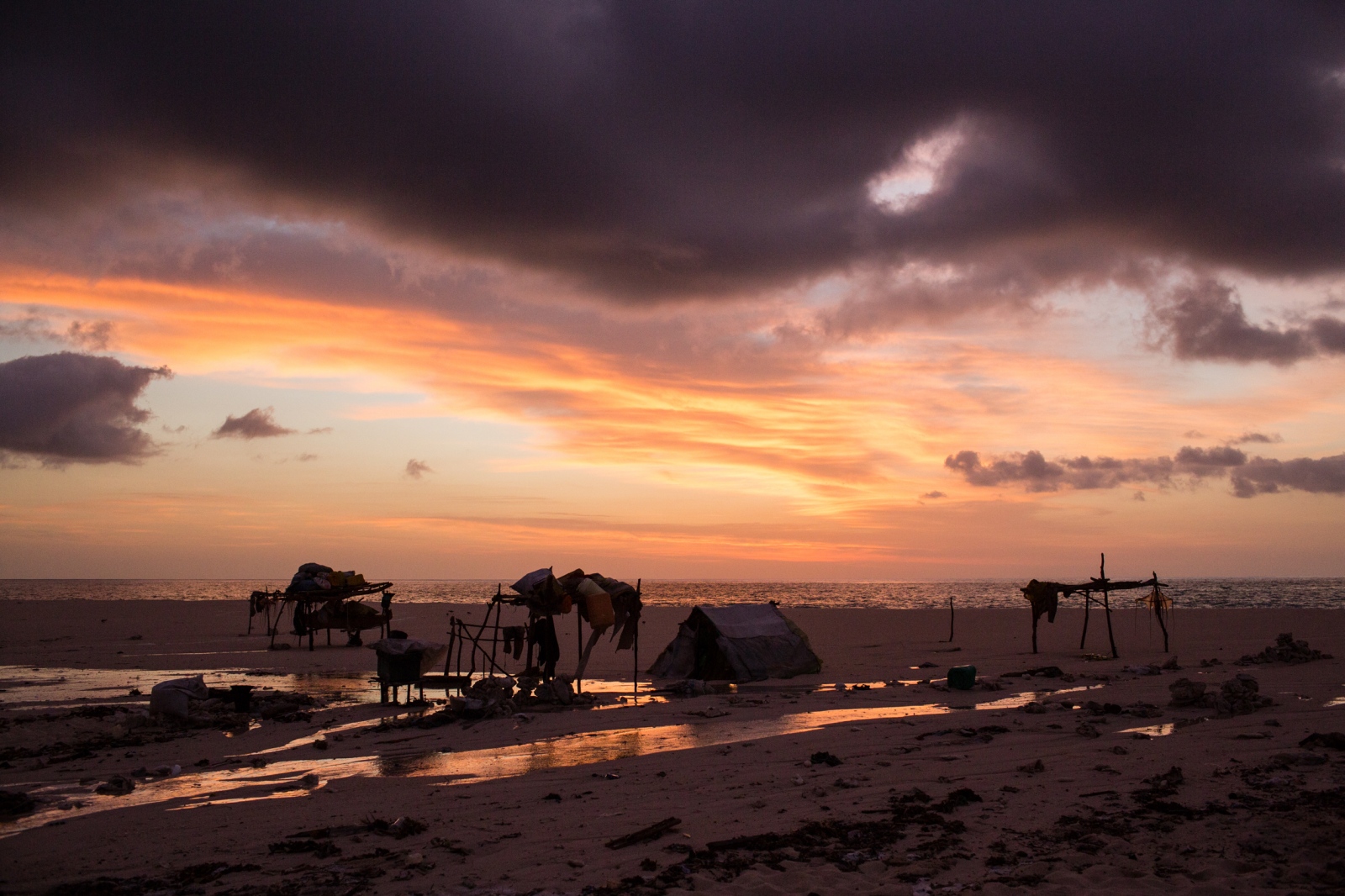 Conservationist and photographer at large in Madagascar